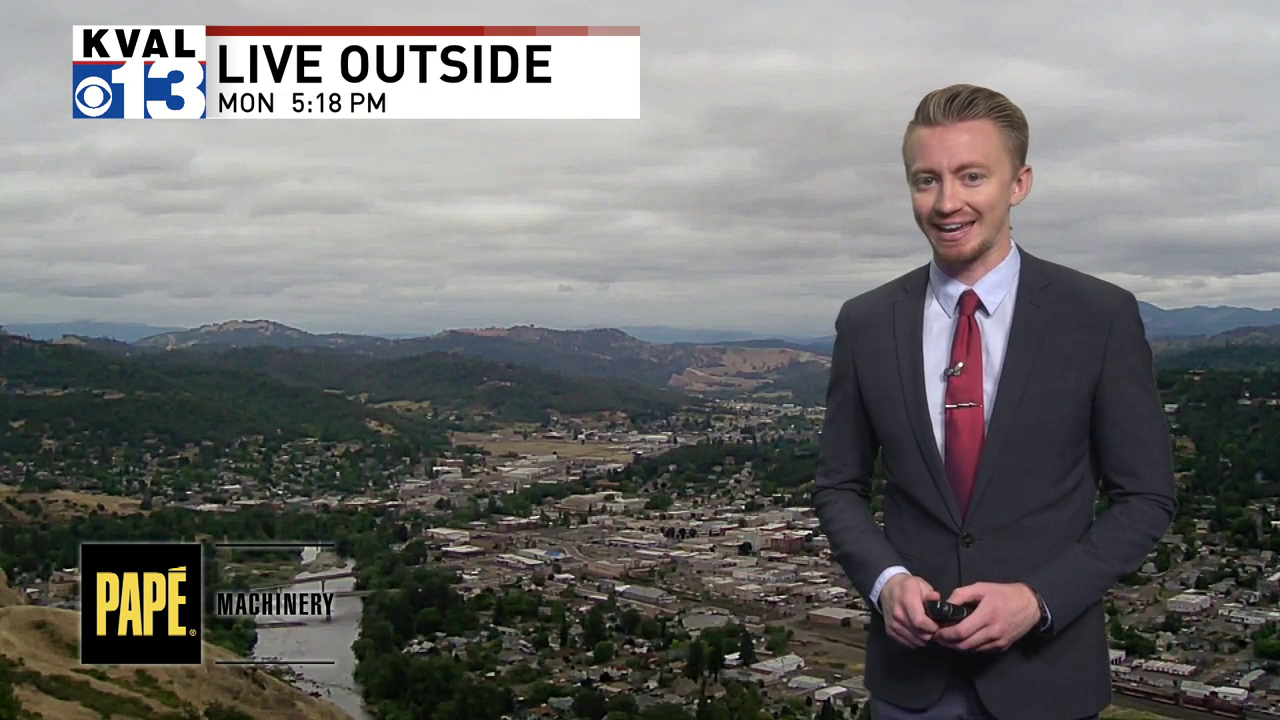 Temperatures remain nearly 10 degrees below average across much of Western Oregon Tuesday. A raindrop or two is possible through the Willamette Valley and along the Central Oregon Coast during the afternoon hours. Rain amounts will only add up to 0.00” to .01” in most locations. A tenth of an inch is more likely near Newport.

Daytime highs will gradual warm as the week progresses. Highs should be in the low 80s for valley locations this time of year. Sunshine also makes a comeback Wednesday as temperatures remain around average the rest of the week. 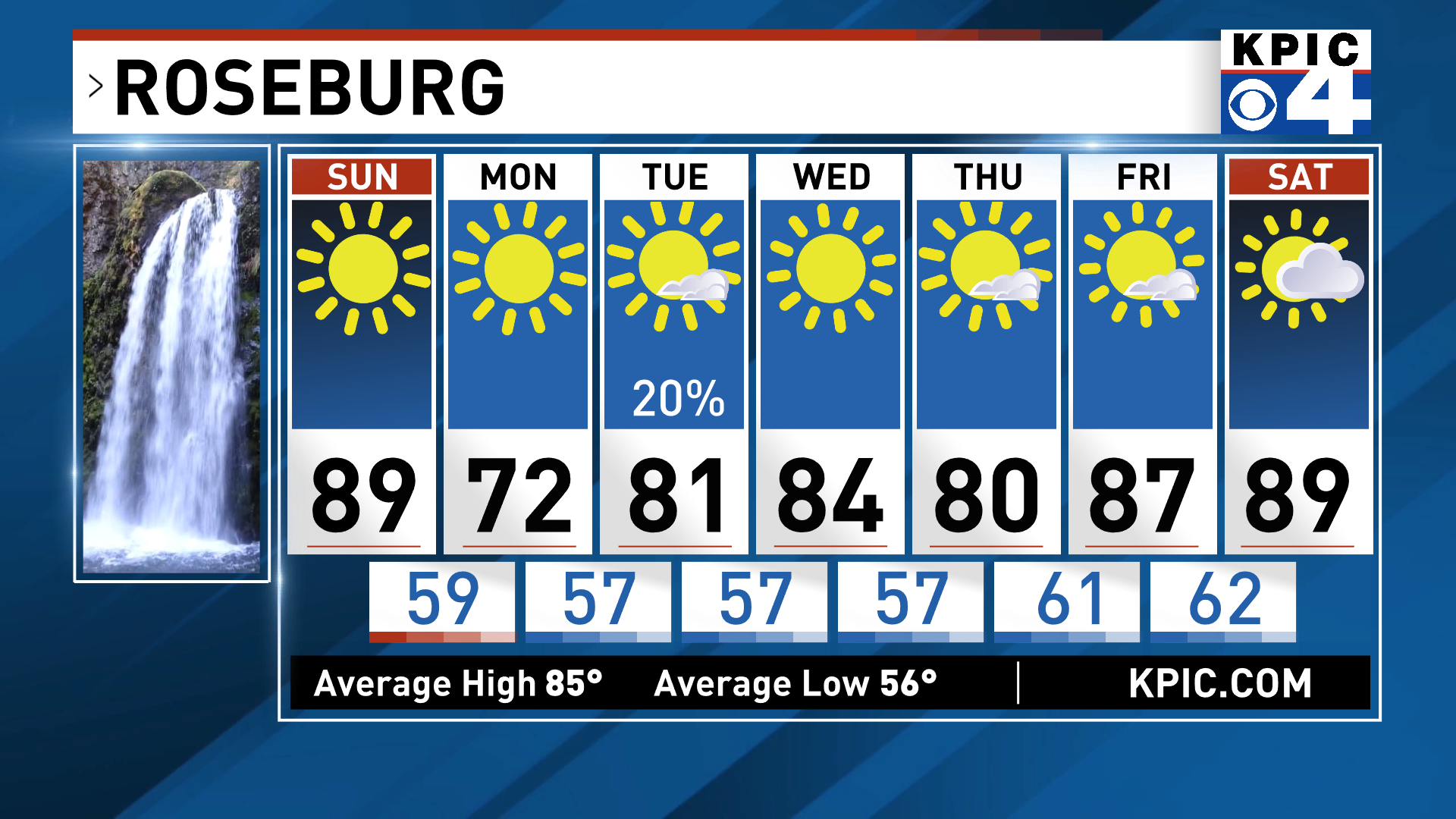 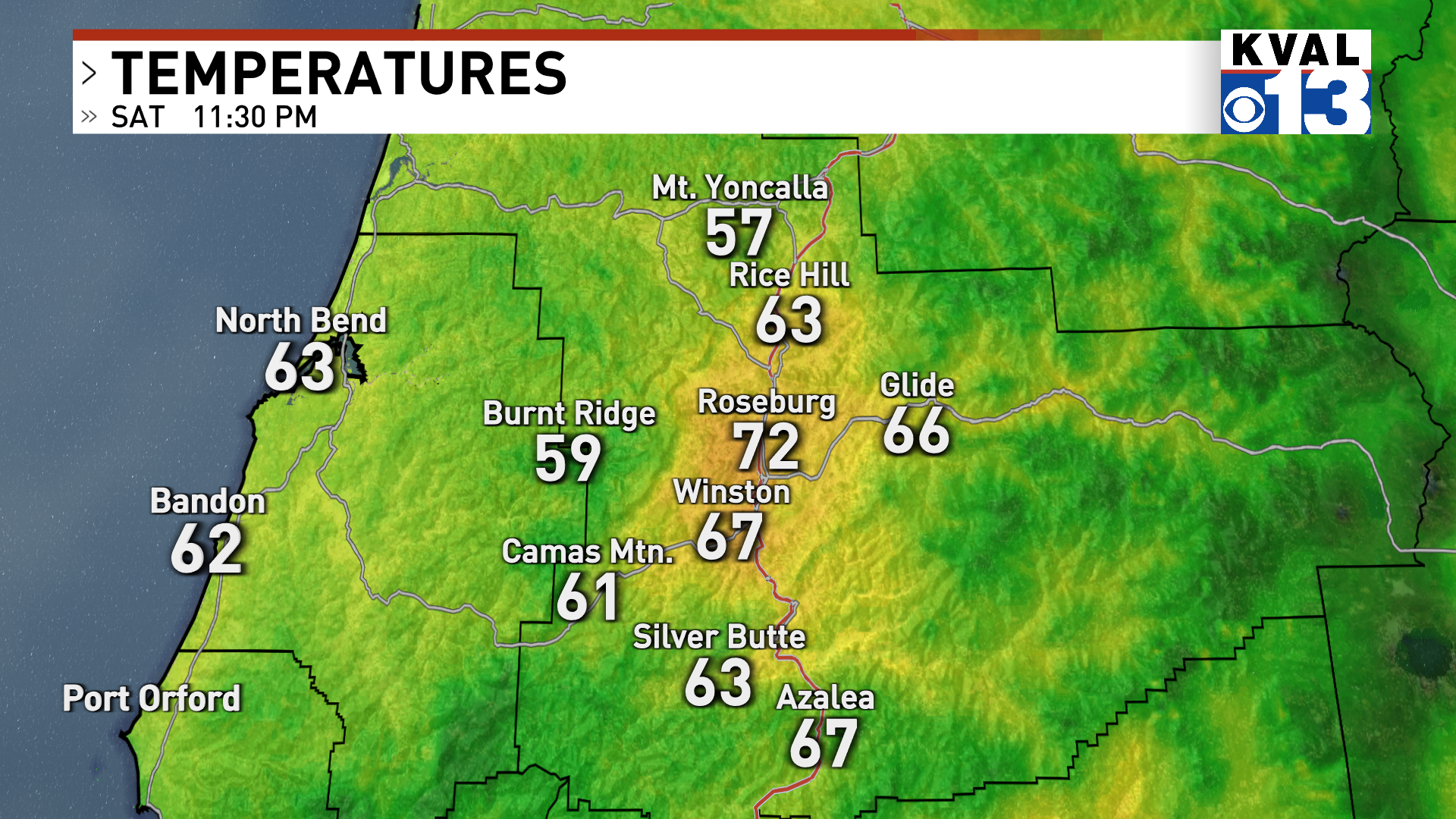 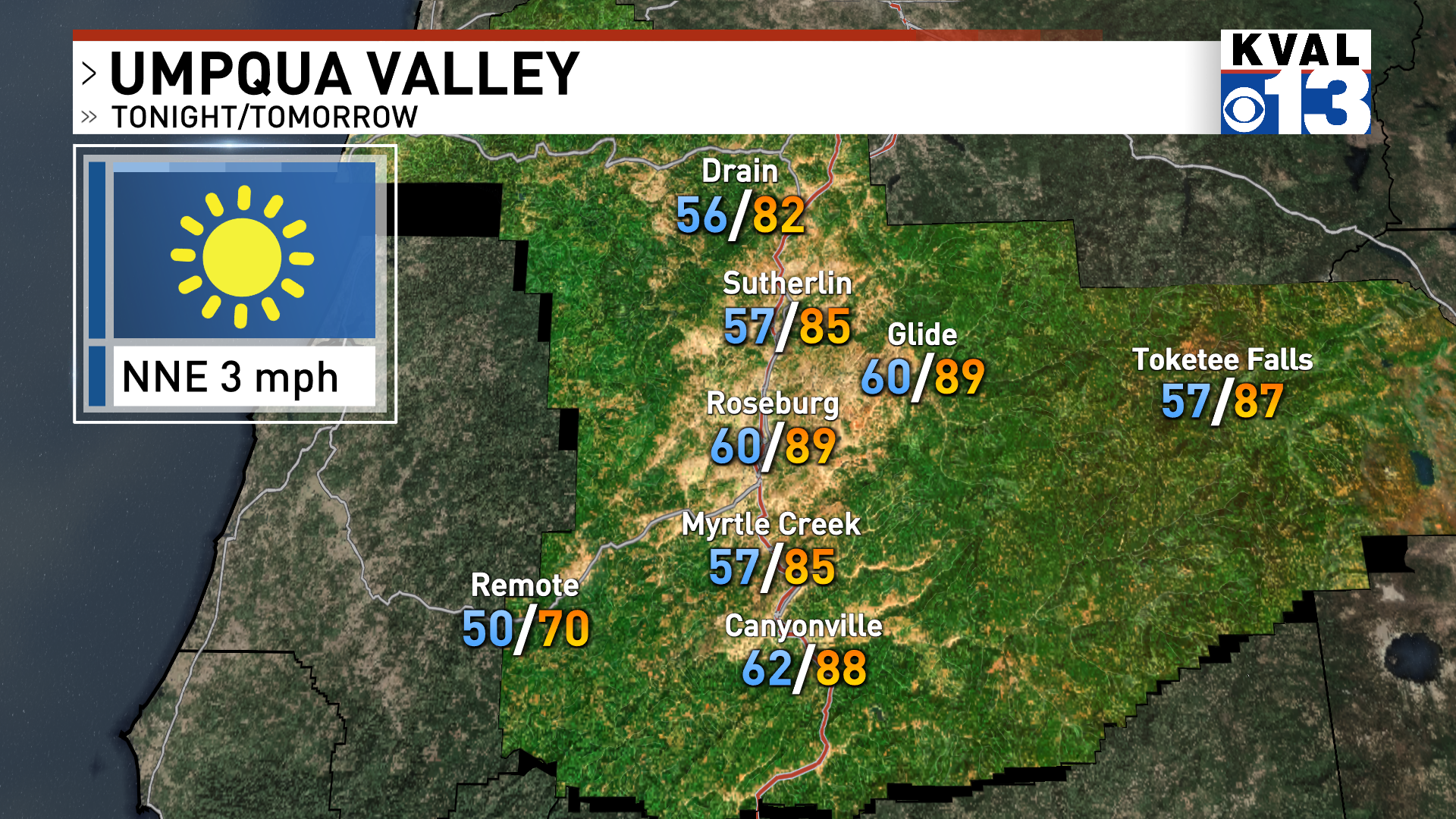